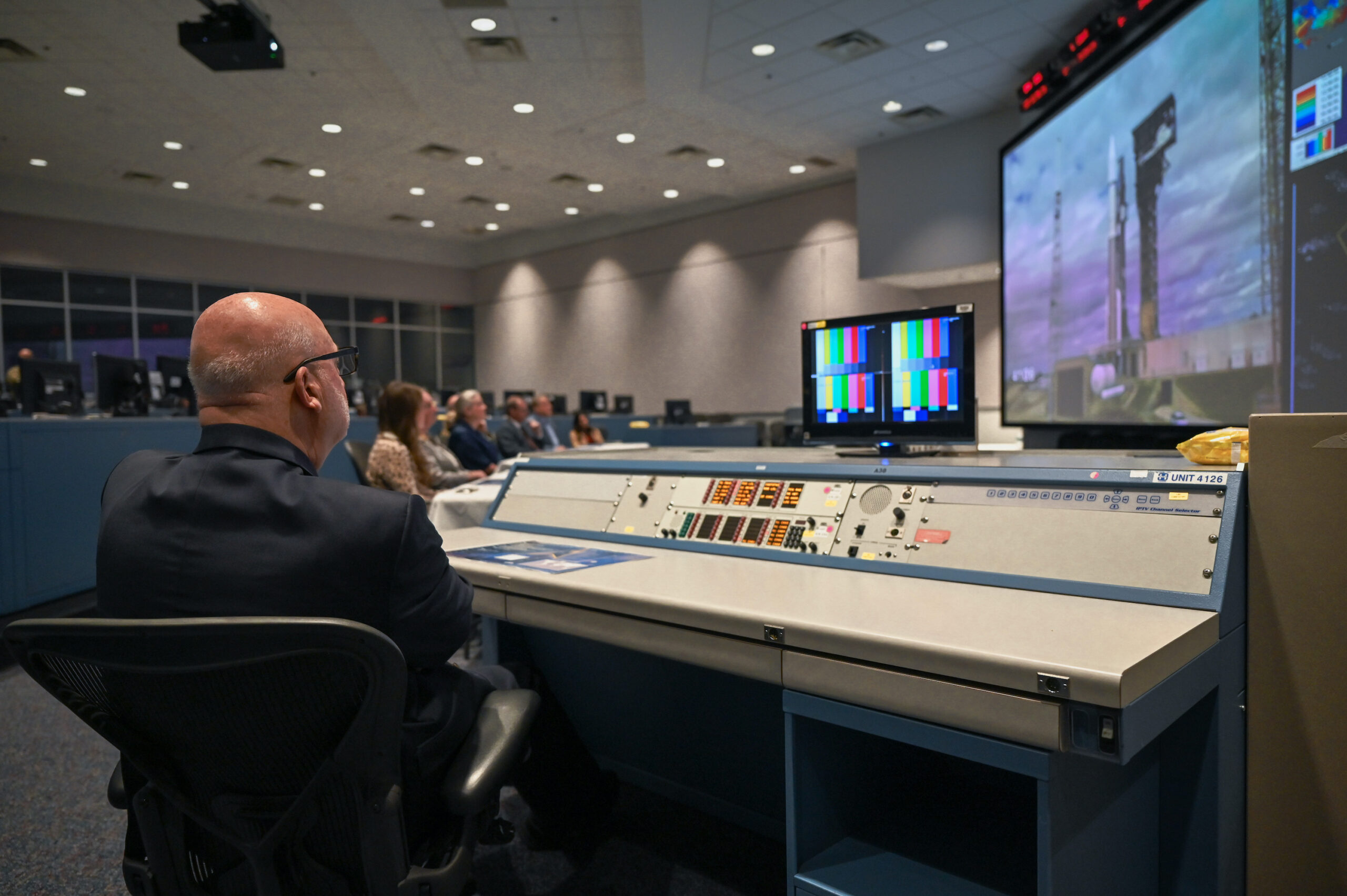 The Space Force accounts for about 2.5% of the Defense Department’s $715 billion budget proposal.

WASHINGTON — President Biden’s $715 billion defense budget proposal for 2022 includes $17.4 billion for the U.S. Space Force, about $2.2 billion more than what Congress enacted in 2021.

The proposed $715 billion defense budget is $11.3 billion more than what Congress appropriated in 2021.

The Pentagon on May 28 unveiled details of the president’s funding request for the coming fiscal year that begins Oct 1. The White House is asking Congress to approve $6 trillion in federal spending.

The Space Force accounts for about 2.5% of total Defense Department spending. The $2.2 billion increase sought for 2022 represents a significant boost for the smallest branch of the armed forces established 18 months ago.

The Pentagon said the $2.2 billion in additional funding sought for the Space Force includes new investments in space systems and much of this funding was transferred from the Air Force, Navy and Army.

The president’s budget “funds capabilities for the contested domain of space,” the Pentagon said in budget documents released May 28. “Competitors like China and Russia are challenging America’s advantage in space by aggressively developing offensive weapons to deny or destroy U.S. space capabilities in conflict.”

The largest share of the $2.2 billion increase requested for the Space Force is for operations and maintenance. The O&M request includes $3.4 billion for operations, for the organization of Space Force headquarters and field commands, for doctrine development and professional military education. The request also includes $20 million to establish a National Space Intelligence Center.

Launch services are a major winner in the Space Force’s procurement budget. Funding for the National Security Space Launch program includes $1.4 billion for five missions, compared to $1 billion for three missions in 2021. There is also $239 million for launch-related research and development. The five missions planned for 2022 will be split between United Launch Alliance and SpaceX.

The Air Force’s $156.3 billion budget proposes $2.5 billion for the Ground Based Strategic Deterrent, a new intercontinental ballistic missile to replace the Minuteman 3. The request for GBSD is $1.1 billion more than what Congress approved last year.