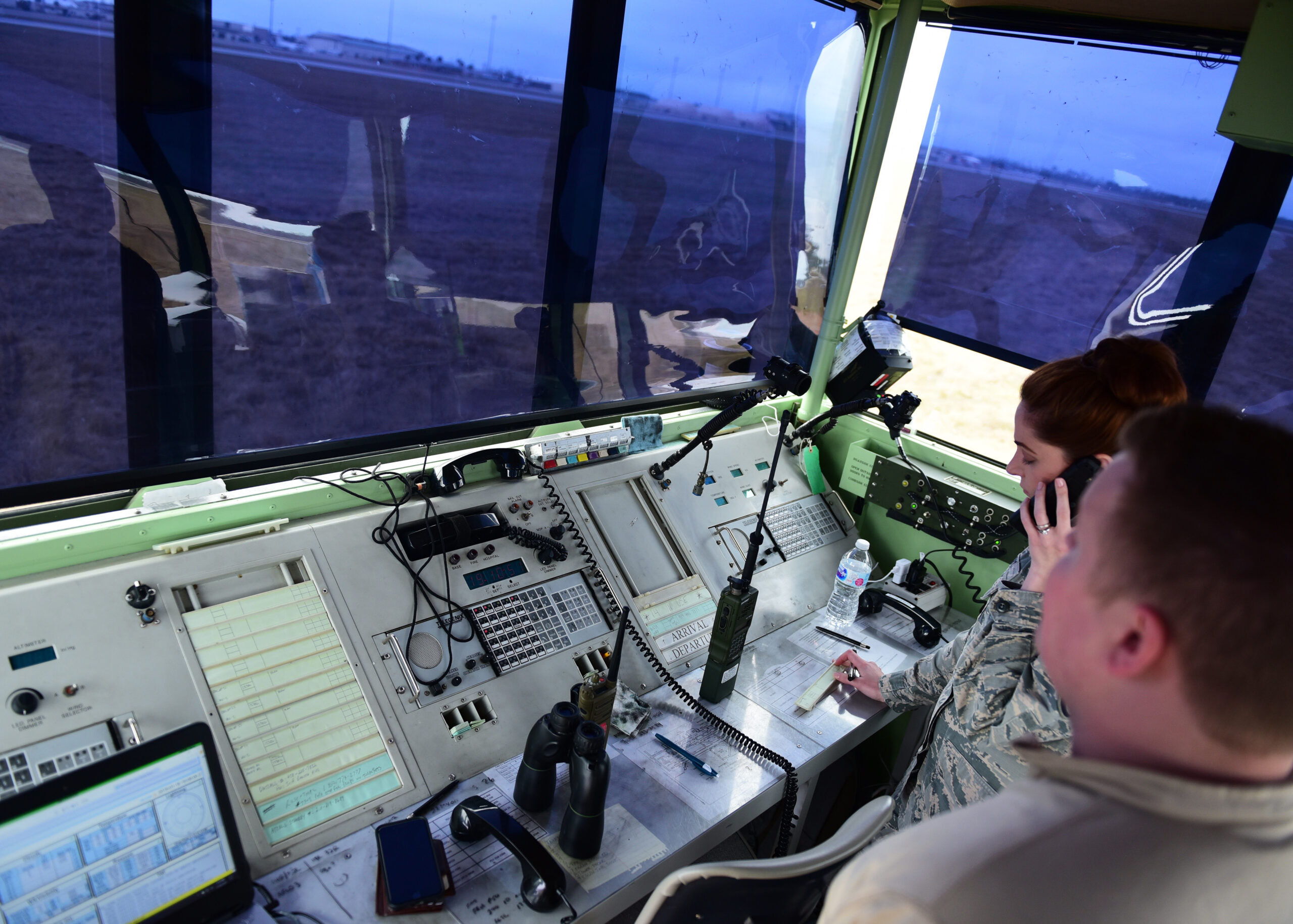 The Space Force is considering future investments to improve weather monitoring in the Arctic.

WASHINGTON — Defense Secretary Lloyd Austin last month directed the Pentagon to develop plans to prepare for the impact of climate change and extreme weather. The new guidance is intended to shape policies and budgets over the next several years, including investments in satellites for weather monitoring.

“Every year we see the consequences of increasing incidents of flooding, drought, wildfires, and extreme weather events on our installations at home,” Austin said in a Jan. 28 statement.

Austin’s directive came on the heels of a Jan. 27 White House executive order that said “climate considerations shall be an essential element of United States foreign policy and national security.”

To prepare for what could be more catastrophic climate effects in the future, DoD will conduct wargames and risk assessments, said Austin. “We will include the security implications of climate change in our risk analyses, strategy development and planning guidance.”

The specifics of how Austin’s guidance “breaks down into dollar amounts” have yet to be worked out, Pentagon press secretary John Kirby told reporters. He said it could take a few months to identify what resources might be needed.

The military unit primarily responsible for weather forecasting is the Air Force 14th Weather Squadron, based in Asheville, N.C. The squadron uses data from ground and space based sources to develop weather forecasts used to plan military operations and to determine climate change impacts.

A Space Force spokesman said the service currently “does not operate and is not developing capabilities specifically to monitor climate change” and will continue to work with civil agencies like NASA and the National Oceanic and Atmospheric Administration to address weather surveillance needs.

The spokesman said the Space Force is considering future investments to improve weather monitoring in the Arctic, a region considered strategically important and where melting ice could cause significant disruption. The Air Force and the Space Force have installations across Alaska, Canada, and Greenland including satellite command and control stations, and a network of more than 50 early warning and missile defense radars.

Industry executives told SpaceNews that the new emphasis on climate change could create opportunities for the military to invest in advanced sensors and to take advantage of lower cost satellites. They point out that the Air Force for years struggled to replace aging weather satellites. Congress also has been critical over the years of the Air Force’s weather satellite programs.

He said the Space Force will be playing catchup after years of funding cuts to weather satellite programs. “No matter all the good intentions, any time there’s been austerity in budgets it seems they’ve raided the capabilities in weather to pay for other programs,” Cochran said.

NASA is the nation’s lead agency for climate research and it would not make sense for DoD to duplicate existing efforts, said Cochran. DoD however could benefit from the innovation in low-flying satellites that provide more frequent observations, he said.

Raytheon is one of three competitors in the Electro-Optical/Infrared Weather System program run by the U.S. Space Force’s Space and Missile Systems Center.

Capt. Kaitlin Toner, spokesperson for the Space and Missile Systems Center, said the evaluation of prototypes should be completed in March, and one or two of the three proposals will be selected for further development. The plan is to deploy new satellites by 2025.

“With the Biden administration, we expect to see much stronger support for dual-use infrared sounding and hyperspectral land imaging satellite payloads in the Space Force, National Reconnaissance Office, and the Space Development Agency,” Fisher said.

Cheaper small satellites and launch, and availability of optical inter-satellite links to move data are key trends that DoD could tap to get fast and reliable weather data, said Fisher. A constellation of just 14 satellites could provide hourly revisits, he said. And with optical links, weather observations can be obtained in minutes.

Outdoor co-op REI nudges suppliers on climate and equity
Coinbase indicated to open on Nasdaq at about $360 per share, up from $250 reference price
Energy firm outlines plans for major hydrogen project that will use UK’s largest electrolyzer
Coinbase is unlike any market debut Wall Street has ever seen
China may test its digital currency with foreign visitors at the 2022 Beijing Winter Olympics