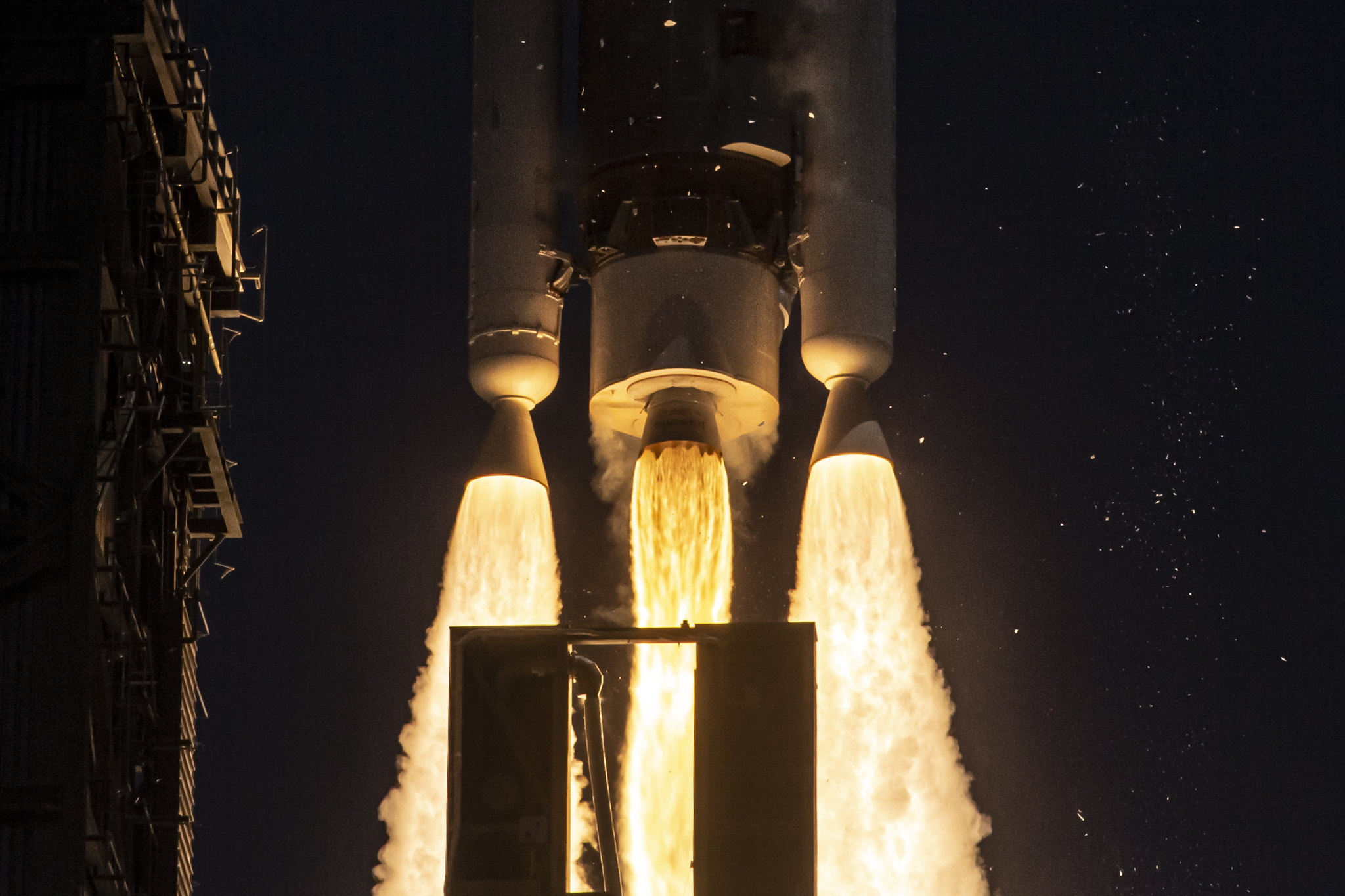 Lockheed Martin has been the SBIRS primary contractor since the mid-1990s. The fifth satellite launched May 18. The sixth and final SBIRS is in production and projected to launch in 2022.

The five-year sole-source contract is for operations and maintenance of the SBIRS mission control center at Buckley Air Force Base, Colorado, and other operations centers at Peterson Air Force Base and Greeley Air National Guard Station.

The Space Force plans to transition to a new network of missile warning satellites called Next-Generation Overhead  Persistent Infrared and a new ground system called Future Operationally Resilient Ground Evolution (FORGE). Lockheed Martin is under contract to produce three Next-Gen OPIR geosynchronous satellites, the first of which is projected to launch in 2025.

Walker said this new contract funds work to maintain and sustain infrastructure for the next generation Future Operationally Resilient Ground Evolution ground control system and ensure the SBIRS GEO-5 and GEO-6 satellites are incorporated into the operational constellation.